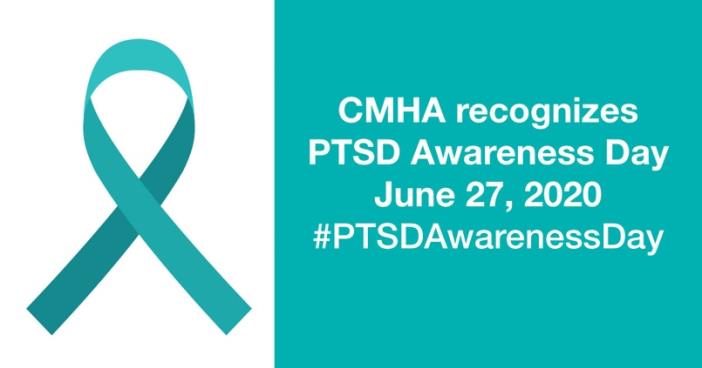 In 2019, PTSD Awareness Day was officially recognized for the first time in Ontario by the provincial government. PTSD is a type of anxiety disorder that can appear following a traumatic event in someone’s life. It can affect victims or witnesses of distressful occurrences such as natural disasters, crimes, or major accidents.

PTSD is more prevalent among individuals in occupations with increased exposure to these types of events, such as first responders and armed forces personnel. The unique workplace stress for first responders can lead to Operational Stress Injuries as well, which include PTSD. Women, refugees and Aboriginal people are also statistically at higher risk.